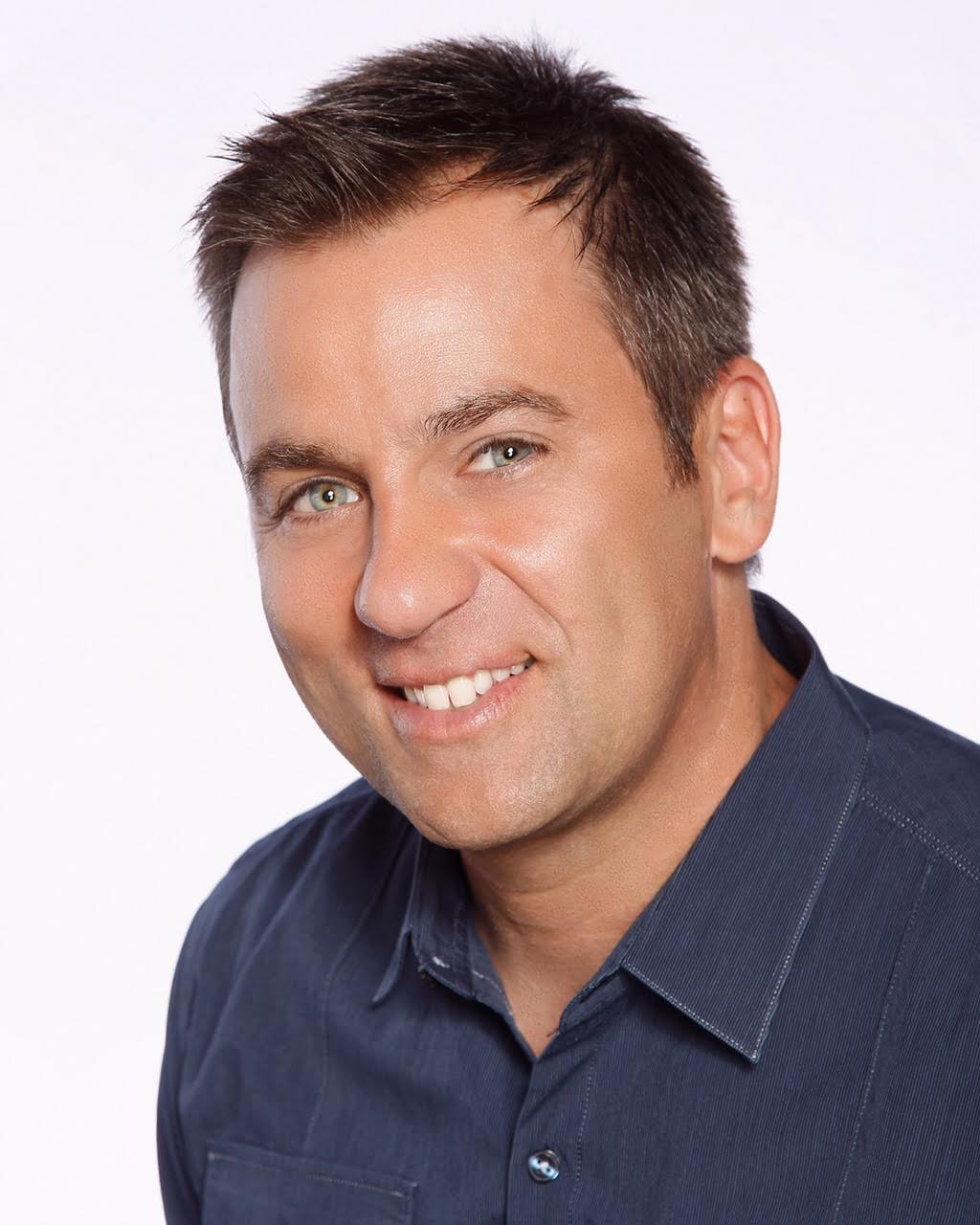 <script type=”text/javascript”> $(document).ready(function(){ $(“.event_toggle”).css(“display”, “none”); $(“.event_img_toggle”).css(“display”, “none”); }); </script> Energetic and accessible, acclaimed standup John Heffron shares an array of relatable experiences from childhood through life as a married father. Heffron was the winner of the second season of NBC’s hit reality competition Last Comic Standing and has since performed on The Tonight Show, Chelsea Lately, The Late Late Show, HBO, FX, VH1, A&E, and CMT. Heffron remains one of a small handful of veteran performers to tape two separate Comedy Central specials and has an hour-long special, Middle Class Funny, on Netflix.<br> <br> Heffron has guested on WTF with Marc Maron, The Joe Rogan Experience, and Ari Shaffir’s Skeptic Tank. He hosts several of his own podcasts including The State I’m In, Heffron and Reep Show, and most recently The Critical 48, a weekly podcast hosted by John and his wife Rie, about their working life and relationship. The idea is to discuss what it is like when two people have crazy work schedules and can only meet up each week for about 48 hours.<br> <br> In addition to headlining clubs and appearing at festivals around the world, Heffron remains in high demand as a performer at events for numerous Fortune 500 companies including Mercedes, Frito Lay, and Johnson & Johnson.<br> <br> His four albums, Middle Class Funny DVD, and best-selling advice book I Come to You From the Future: Everything You’ll Need to Know Before You Know It are available on iTunes and Amazon.