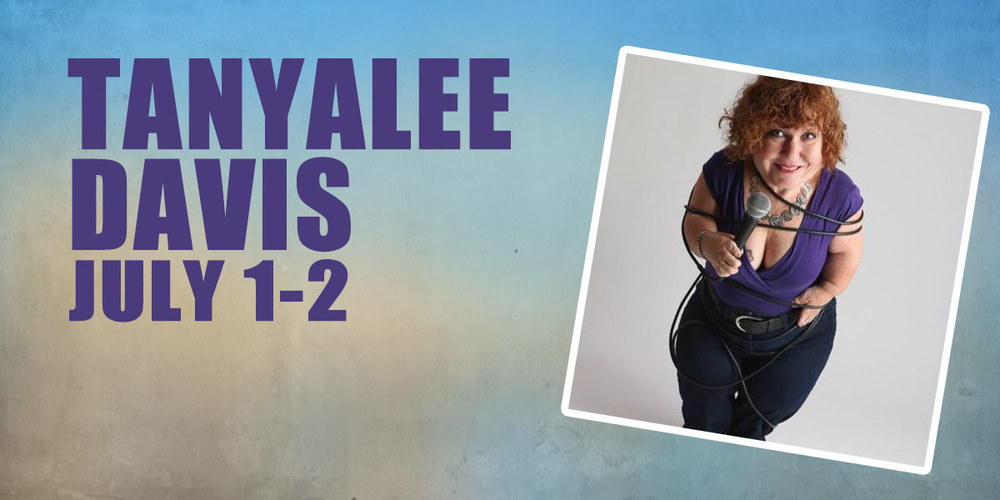 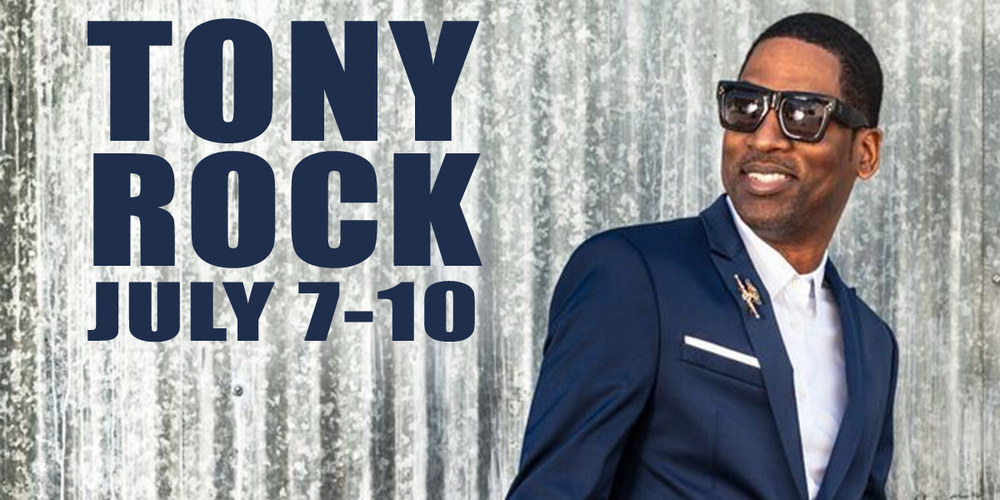 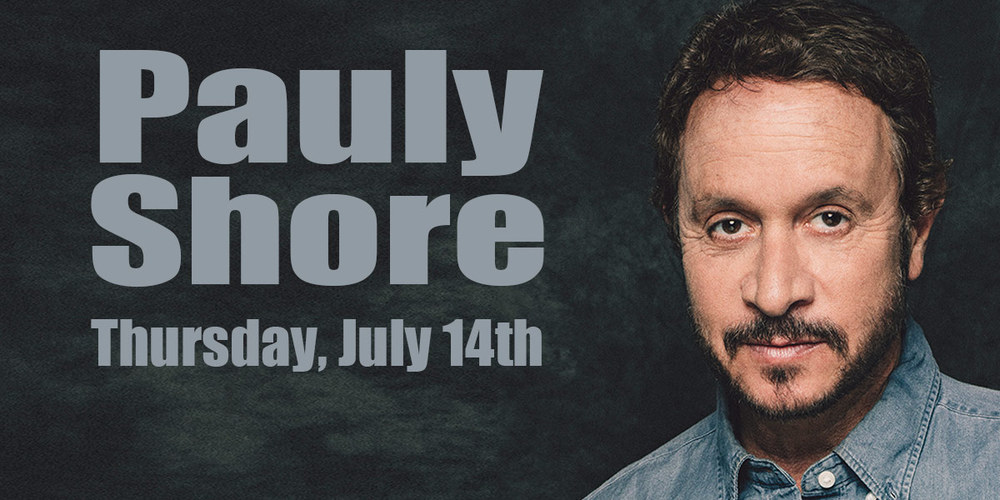 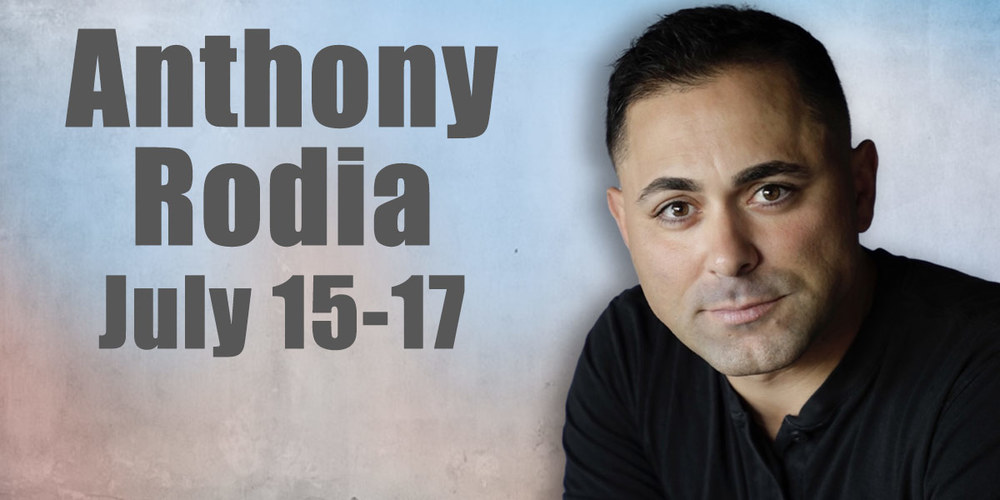 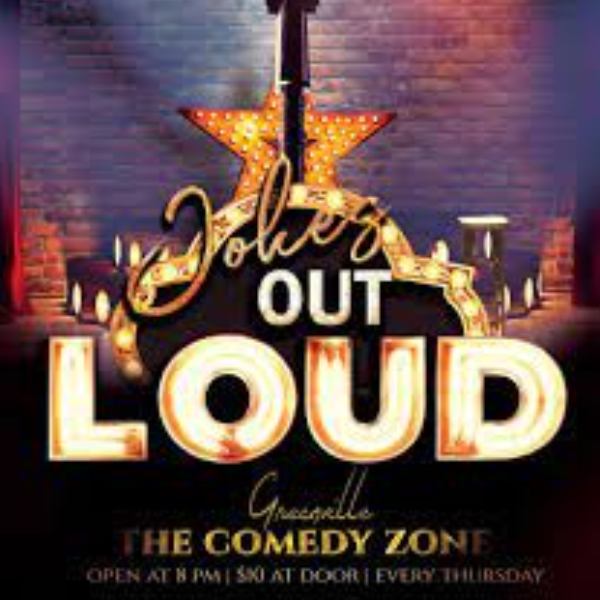 Weekly event featuring the best in up and coming local talent and more. 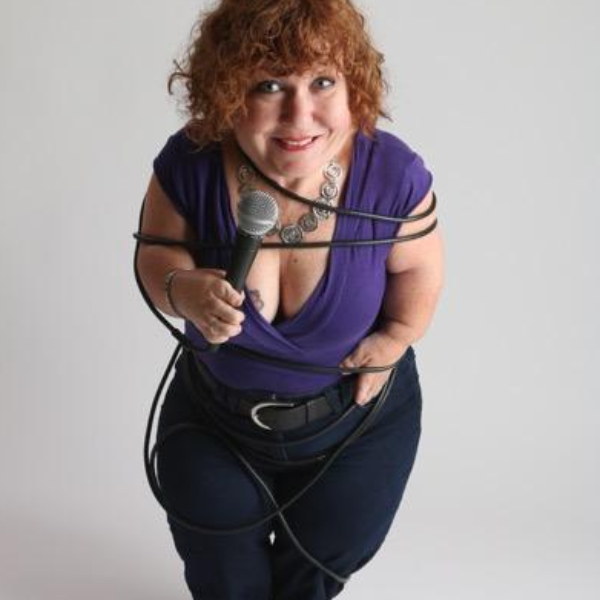 Nobody brings the funny quite like Tanyalee Davis. She may be small but the laughs she gets are HUGE!! 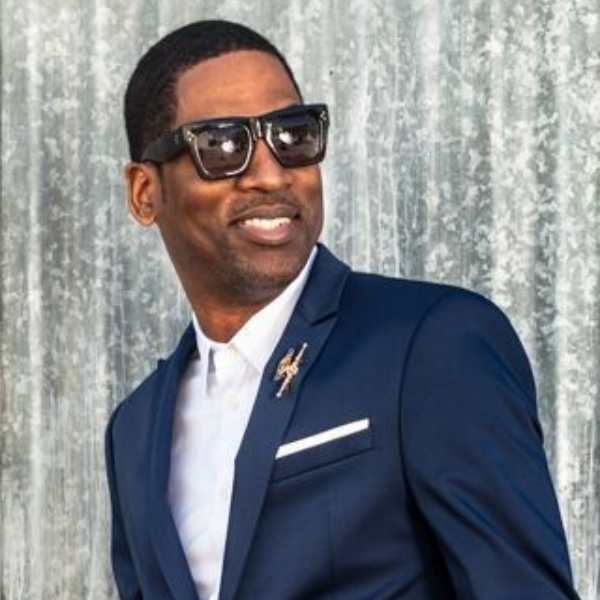 He was born laughing and went on to become one of the best comedic hosts in show business. Come see why the Rock family is comedy royalty! 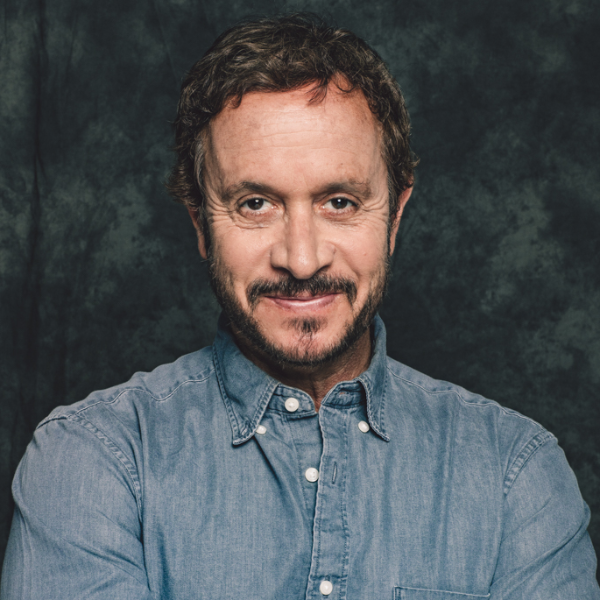 Pauly Shore tasted super-stardom in 1990 when his MTV show “Totally Pauly” hit the airwaves to major fan approval. The show ran for six years, leading Pauly to a one-hour HBO comedy special, “Pauly Does Dallas,” and starring roles in films like “Jury Duty,” “In the Army Now,” “Bio-Dome,” “Encino Man,” “Son In Law,” and “A Goofy Movie.” 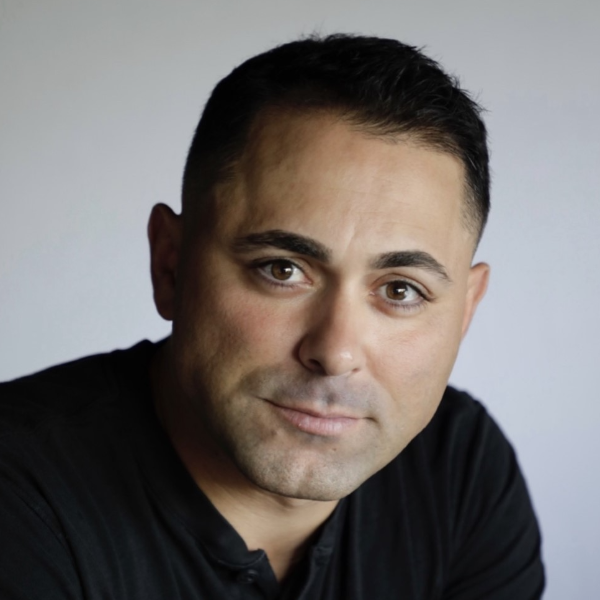 Using Social Media as his platform, Anthony has exploded onto the Comedy scene out of nowhere, making new fans across the country. He is known for his hilarious skits, song parodies, and his weekly "Road Rage Wednesday" using his popular character "Uncle Vinny". 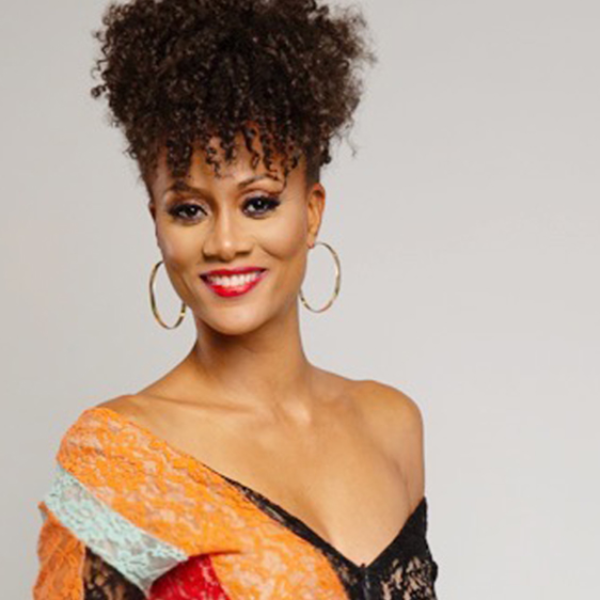 This versatile comedian and actor's breakout role playing Zendaya's mom on Euphoria has elevated her to new heights. 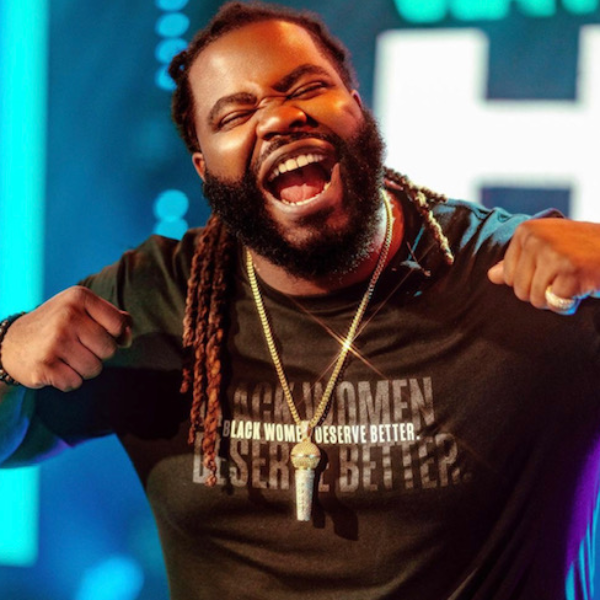 Don't miss it when this hilarious multi-season veteran of Wild n' Out hits our stage for one huge weekend!

Weekly event featuring the best in up and coming local talent and more.

Note: Jokes Out Loud can be preempted by a national act on some occasions.