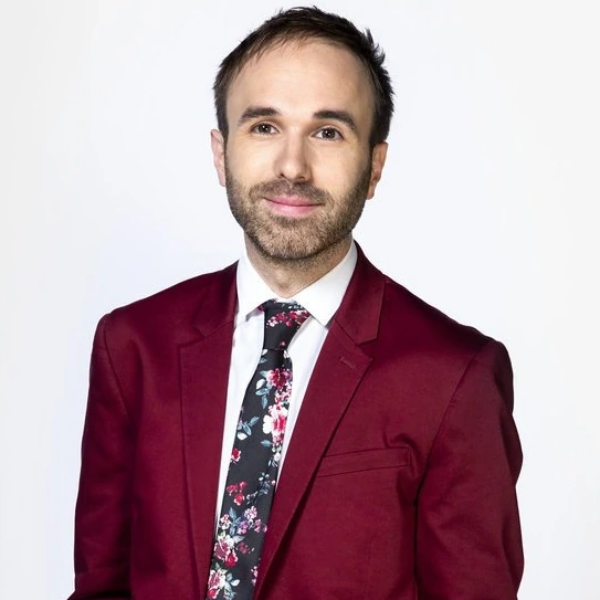 Don't miss AGT finalist and Heidi Klum's all-time favorite act as he debuts on our stage!

Hi I’m Taylor. I’m that standup comedian guy who got 2nd place season 8 on America’s Got Talent! I was featured on the NBC series, AGT: The Champions, and was named one of the 5 favorite acts of all time in the 10-year AGT Anniversary Special. My point is, I'm prettttty talented! Smiley face.

I started performing stand-up comedy while i was a senior in high school in Del Mar, California. I now live in Los Angeles and travel around the world telling jokes to strangers.

I’ve performed at the prestigious just for laughs comedy festival in Montreal, Canada, and i was the youngest comedian to ever perform on the late Late Show. I’ve also appeared on the Nick Cannon Show, MTV’s TRL, Comedy Central’s Live at Gotham, Last Call with Carson Daly, and I was a semi-finalist on NBC's last comic standing.

I have a comedy album called "Laughter? I hardly know her!" and I just released my first comedy special titled "Please Like Me" streaming on Amazon Prime! So please check out those things so I can keep not living with my mom! Smiley face.